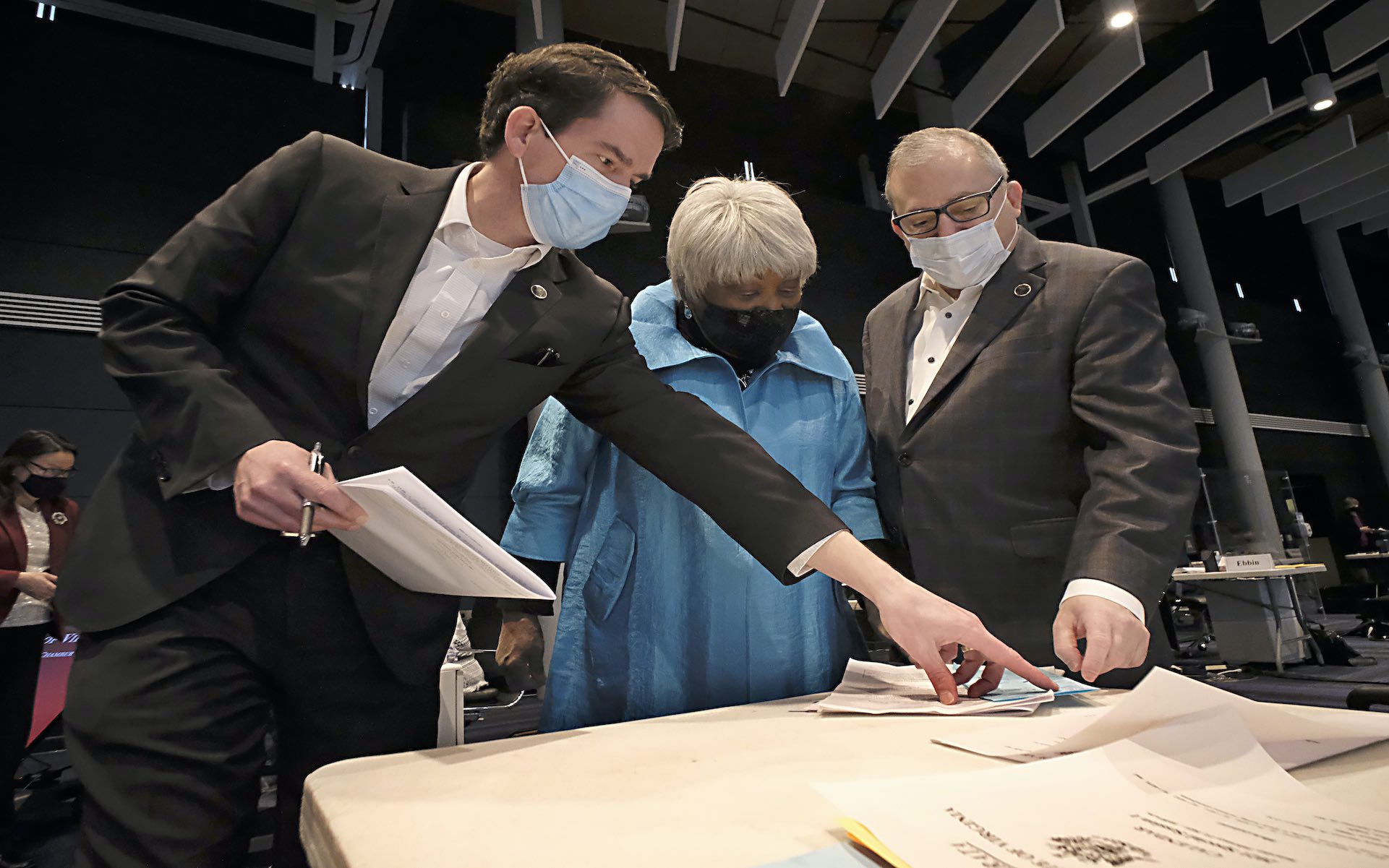 Darn! You’re not old enough to use Leafly.

RICHMOND, VA — Virginia lawmakers gave final approval Saturday to a bill that will legalize cannabis for adult use, but not until 2024, when retail sales of the drug would begin.

With a compromise bill having cleared the state House and Senate, Virginia becomes the first Southern state to vote to legalize marijuana, joining 15 other states and the District of Columbia. The legislation now goes to Democratic Gov. Ralph Northam, who supports legalization.

The bill was a top priority for Democrats, who framed legalization as a necessary step to end the disparate treatment of people of color under current marijuana laws.

But talks between Democrats in the House and Senate grew tense in recent days as the two chambers wrangled over significant differences between their versions of the legislation.

Negotiations continued into Saturday when, late in the afternoon, details of a compromise agreement were made publicly available.

Under the legislation that passed, possession of up to an ounce (28.3 grams) of marijuana will become legal beginning Jan. 1, 2024, at the same time sales will begin and regulations will go into effect to control the marijuana marketplace in Virginia.

Under a provision Senate Democrats insisted on, the legislation will include a reenactment clause that will require a second vote from the General Assembly, but only on the regulatory framework and criminal penalties for several offenses, including underage use and public consumption of marijuana. A second vote will not be required on legalization.

The best new cannabis strains to grow in 2021

The Senate had sought to legalize simple possession this year to immediately end punishments for people with small amounts of marijuana, but House Democrats argued that legalization without a legal market for marijuana could promote the growth of the black market.

Lawmakers last year decriminalized marijuana, making simple possession a civil penalty that can be punished by a fine of no more than $25.

Why the three-year delay?

“This bill does not advance the cause of equal justice or racial justice in Virginia. It is the product of a closed-door legislative process that has prioritized the interests of recreational marijuana smokers over people and communities of color,” the groups said in a statement before the vote.

But Sen. Adam Ebbin, the chief sponsor of the Senate bill, said the compromise agreement is a good start on legalization.

“It’s been a lot of work to get here, but I would say that we’re on the path to an equitable law allowing responsible adults to use cannabis” he said during the debate.

Groups that opposed legalization entirely have said they are concerned that it could result in an increase in drug-impaired driving crashes and the use of marijuana among youth.

By submitting this form, you will be subscribed to news and promotional emails from Leafly and you agree to Leafly’s Terms of Service and Privacy Policy. You can unsubscribe from Leafly email messages anytime.