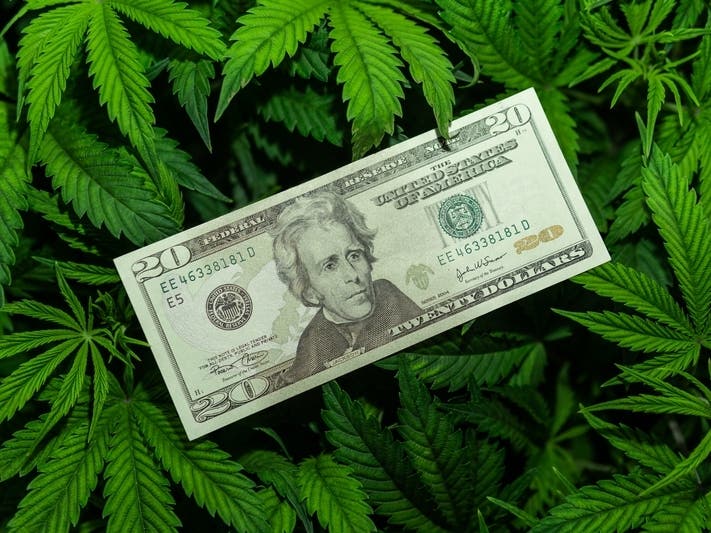 ELMHURST, IL — None of the dozen candidates for Elmhurst City Council over the weekend ruled out allowing recreational marijuana sales and video gambling, though a few expressed reservations.

At virtual forums organized by the League of Women Voters, alderman candidates were asked whether they would support marijuana sales and video gambling as ways to plug budget shortfalls caused by the pandemic. At another forum the same day, the three mayoral candidates indicated some willingness to revisit the bans. The election is April 6.

Here are the responses of alderman candidates at Sunday’s candidate forums:

Check the city’s online map to see which ward you live in.