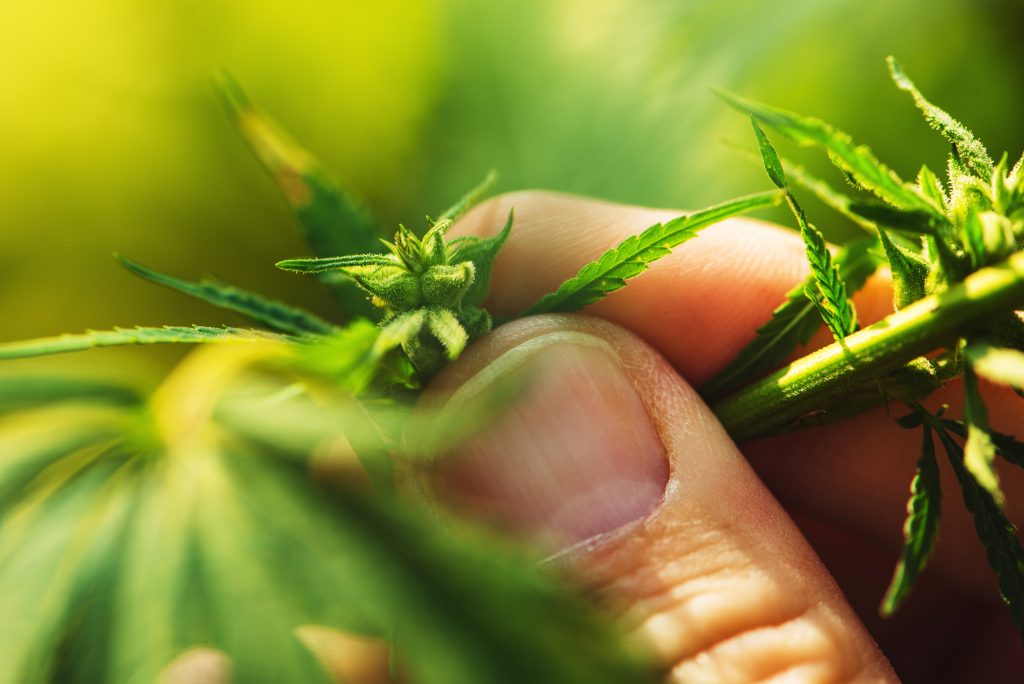 Millions of Americans lost their jobs in 2020.

According to a new job report by Leafly, however, there are a total of 321,000 full-time equivalents (FTE) jobs within the legal cannabis industry. As of January 2021, that’s more legal cannabis workers in America than electrical engineers.

The report was a collaboration between journalists, editors, and data analysis at Leafly, and labor economists at Whitney Economics.

Together, the team analyzed outlets of revenue and developed a model to estimate each state’s employment numbers.

According to the U.S. Bureau of Labor Statistics (BLS), the U.S has 10 million fewer jobs now than prior to the pandemic, and experts are worried that recovery will take longer than expected.

While the pandemic resulted in the worst job market since the Great Depression, however, the legal cannabis industry was able to add an additional 77,300 full-time jobs in 2020.

That’s more than double the amount that was added in 2019, and represents 32% year-over-year job growth, according to the 2021 Jobs Report.

California and Colorado hold the top number of jobs nationwide. Florida and Arizona are close behind with more than 50,000 positions combined.

While the report includes a breakdown of cannabis jobs per state, it also tracked sales.

California, the state with the most industry jobs, sold $3.77 billion worth of cannabis products in 2020. Colorado accounts for $2.28 billion.

The report also provided consumer data from cannabis analytics company, Headset, and CannaCraft, a California-based cannabis brand. For instance, a chart tracking monthly sales by demographic found that males from Gen X and Baby Boomers spend the most on cannabis, while Gen X females spent the least.

There was also a spike in sales upon the start of the pandemic, which carried through 2020.

“The pandemic sales bump in April 2020 became a plateau, as Americans leaned on cannabis as a mental health and wellness product,” notes the report.

According to data from Marijuana Business Daily, just 19% of executive positions in the industry identify as racial minorities.

Yet, despite similar usage rates, Black people are 3.64 times more likely than white people to be arrested for cannabis possession.

Diversifying the industry means officials must open the doors to those who prohibition disproportionately affects. This requires things things like social equity programs.

According to a report by JD Supra, social equity programs have created more than 240,000 American jobs.

The industry is continuing to grow. Lawmakers may look to states that have already developed programs to help address some of these inequities.

Massachusetts, for example, has made cannabis delivery licensees available exclusively to minority entrepreneurs in an effort to create a more racially and economically diverse market.