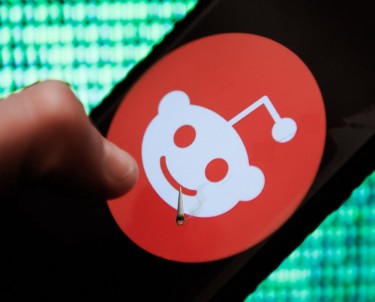 While I am not a “trader” I did understand the significance of what happened with Reddit and Gamestop. For those unaware of the shitfuckery, a bunch of Redditors on a subreddit “Wallstreet Bets” rallied the power of Reddit to surge the stocks of Game Stop.

What followed was a surge on the value of the stock, but within the world of trading – when some win, others must lose. And who were the losers in the Gamestop Reddit Pump?

The losers were major hedgefunds who short stocks. If you’re not familiar with “shorting” a stock, it’s essentially betting on the “devaluation” of the stock.

Here’s a snippet on Shorting from Investopedia;

In short selling, a position is opened by borrowing shares of a stock or other asset that the investor believes will decrease in value by a set future date—the expiration date. The investor then sells these borrowed shares to buyers willing to pay the market price. Before the borrowed shares must be returned, the trader is betting that the price will continue to decline and they can purchase them at a lower cost. The risk of loss on a short sale is theoretically unlimited since the price of any asset can climb to infinity.

In other words, it’s borrowing shares, which the hedge funds hold with the idea that when the stock price declines, they can sell it for a higher value than what they “borrowed” it for. To put it another way, they “take the stocks, hold them and make them not available to the public” and when it declines, they resell it at a higher markup and make money in the difference.

The problem being – when redditors increased the value, these hedge funds were forced to sell the stocks at the “expiration date” or the estimated time when they thought the funds would decline. Except, now instead of selling off a stock at the “normal” market price, these “borrowed stocks” needed to be paid for – by the hedge funds who were hoping to short the stock.

And so, they lost billions and many redditors became millionaires over night. This sparked a backlash from Wallstreet where they blocked independent traders from buying several stocks that Redditors were targeting claiming that the Redditors were manipulating the market.

Except – by blocking independent traders from buying is market manipulation so in a day or two, there’s going to be a hearing on all this.

The next trend that we’re seeing is that the same folks at Wallstreet bets are beginning to focus on cannabis companies like Tilray and others.

We have seen a surge in stock prices for cannabis businesses since Biden won the presidency, and now again after the Game Stop betting frenzy.

The problem with cannabis betting is that most of the companies that are allowed to trade on the US stock exchange are Canadian companies. This means that while they have the legal right to trade, they won’t see the same surge in stock prices if the US decriminalizes or legalizes cannabis on a federal level.

Many traders are talking about “betting on US cannabis” as the long-term smart move. There are many people now who are seeing these cannabis stocks surge and buying, but will be disappointed because unlike Gamestop, these are not US companies.

The trick is to find a company that once the US legalizes, and allow US-based cannabis companies to trade in the US stock exchange, and buy now. You’ll probably need to hold it for a few years while the US government catches up, but if you play your cards right you will be sitting on a potential goldmine.

What’s going to happen with Wallstreet?

This year, we saw just how Wallstreet operates. For more than 20-years the Wallstreet insiders have been manipulating the market, shorting stocks and pumping others while the common-person could only sit back with their arms folded and watch millionaires and billionaires play with other people’s money.

Now that Reddit and Social Media has shown that you don’t need to be on Wallstreet to make Wallstreet money, we can expect a dramatic shift in behavior – especially after the next few weeks and the hearings that will be taking place.

If you’re looking to invest, I am not the person to ask. However, from my research I have consistently seen people talking about finding the next “US” stock that will rise post-legalization. It’s not a day-trading strategy, this is about identifying the companies that may become staple cannabis brands in the US.

In the meanwhile, we will continue to see Reddit’s influence on the market grow, especially after the GameStop event. We know that it is possible for the “everyday person” to get in on the action – I doubt that Redditors will let that slide.

Let’s see what happens with cannabis stocks this week.

THE NEW WORLD OF CANANBIS, READ THESE… 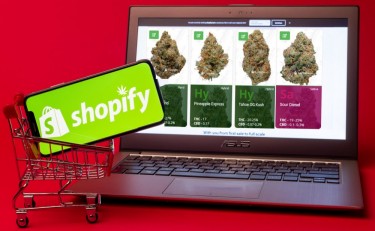 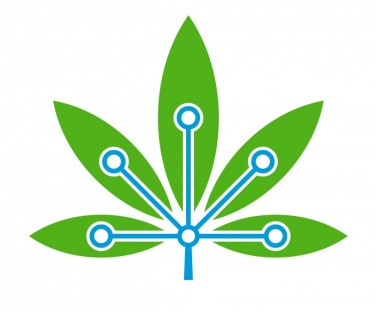