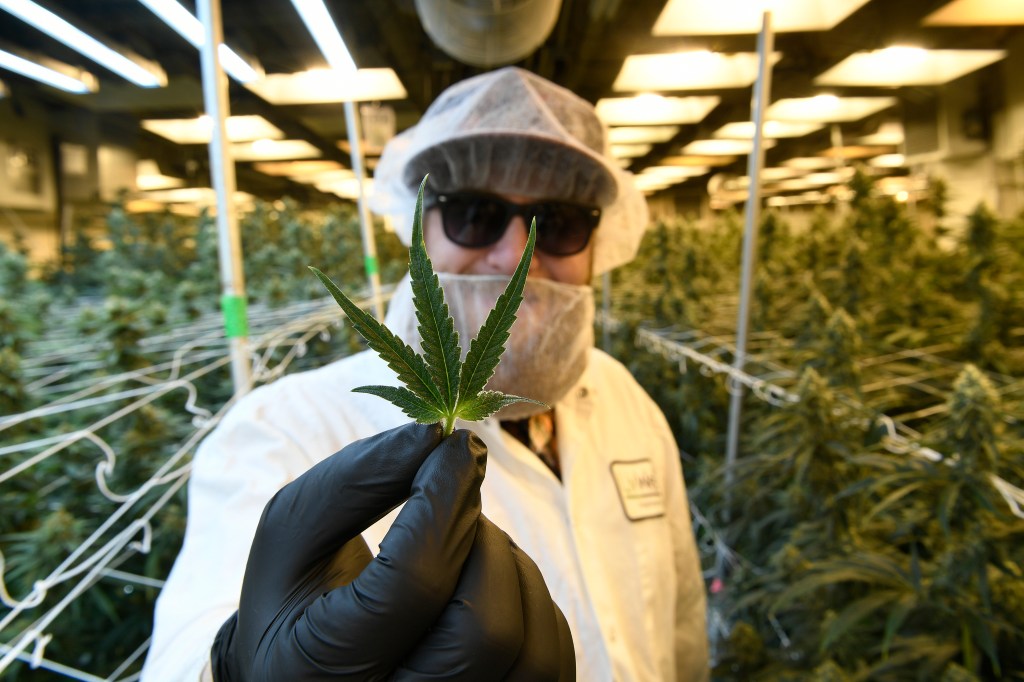 Despite a global pandemic that disrupted many facets of commerce, Colorado’s marijuana industry experienced its most lucrative year on record with $2.2 billion in sales in 2020.

According to figures released Tuesday by the state Department of Revenue, dispensaries sold $186,343,208 in cannabis products in December, up 6.4% compared to the previous month.

The state collected nearly $32.4 million in taxes and fees in December, pushing the annual tax total to $387.4 million in 2020.

December’s sales helped bolster an already record-setting year. Last July, cannabis had its biggest month ever with more than $226 million in sales, and in November, the industry surpassed $2 billion in annual sales for the first time.

Analysts have told The Denver Post is this not in spite of the COVID-19 pandemic, but because of it. Dispensaries were deemed essential businesses in March and allowed to remain open, while restaurants, bars and gyms were forced to close due to a statewide stay-at-home order.

“It’s good that in this really challenging year at least some of our industries are doing well,” Gov. Jared Polis said last week in an interview with The Post. “It also shows that Colorado’s marijuana industry continues to lead the nation in excellence and innovation with additional measures like delivery.”

Pivoting to online ordering and curbside delivery helped dispensaries sustain during the spring, but the ways in which the pandemic changed how consumers shop is what helped it thrive. Cooper Ashley, data analyst for Headset, which tracks consumer trends, said weed enthusiasts shopped less frequently, but purchased more every time they were at the store.

In Colorado, customers spent an average of $58.55 each time they hit the dispensary in 2020, up 19.6% compared to 2019, according to Headset. Conversely, the number of cannabis purchases increased just 3.7% from 2019, the company reported. People got used to stocking up in the spring and maintained that habit, Ashley said.

“It’s something we’ve all experienced in the last year, being encouraged to stay home and not go out for excessive trips,” he said. “As long as there is some form of government or cultural encouragement to limit time out in the world, I expect we’ll see that trend continue.”

Those two categories dominated during the pandemic despite the fact COVID-19 primarily affects the lungs.

“My guess is that customers typically see flower as one of the most cost-effective ways to purchase cannabis,” he said. “That goes right along with the trend of basket sizes and stocking up. We’ve seen a lot more purchases of seven grams, 14 grams and 28 grams (of flower). It’s more bang for your buck.”

Legal marijuana markets nationwide outpaced analysts’ expectations in 2020, and voters in five states legalized the plant for medicinal and recreational use in November’s election. Whether Colorado’s industry can continue to shatter records remains to be seen, but new amenities such as weed delivery and cannabis-friendly bars have experts bullish on its potential.