But they could smell the illegal Class B drug once inside – and found four plants in his room during the visit on Thursday, July 9.

magistrates were told thatMcDade has 60 previous offences on his record, including five for producing cannabis.

The i newsletter cut through the noise

Prosecutor Marc Atkins told magistrates in South Tyneside: “Officers attend the defendant’s address in order to carry out a search of his mobile.

“While carrying out the search, they can smell cannabis coming from his bedroom. They entered and there were four cannabis plants.

“They interviewed the defendant in respect of the plants and he admitted the cannabis was for his own use.

“The defendant has 32 convictions for 60 offences, including five previous for producing cannabis between 2011 and 2019.

“The crown asks for forfeiture and destruction of the drugs.”

The court was told McDade was currently subject to a community order for dangerous driving and driving while disqualified.

It was imposed when he was sentenced for those crimes at Newcastle Crown Court in August last year.

Alaister Naismith, defending, said the community order meant McDade was working with the Probation Service in an attempt to change his ways.

He added: “It is four adult plants in what can be loosely described as a potting shed in the corner of his bedroom.

“The Probation Service, effectively, have him under their control for the next eight months. A financial penalty is probably suitable on this occasion.”

But he added: “Clearly there’s a trend to his offending, looking at your previous convictions.”

McDade, who pleaded guilty to production of controlled Class B drug cannabis, was fined £120 and must pay £85 court costs and a £34 victim surcharge.

The court ordered the forfeiture and destruction of the plants. 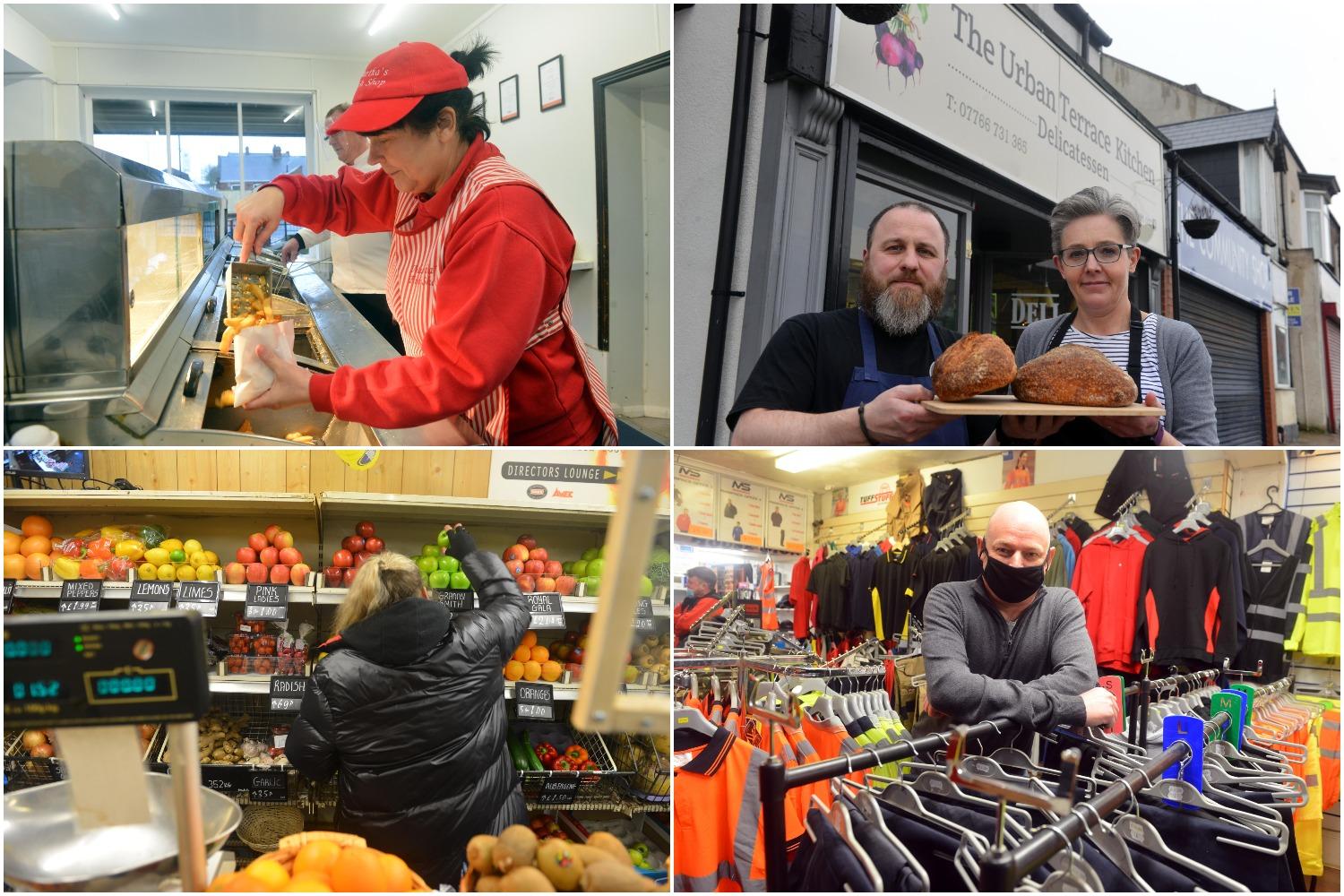 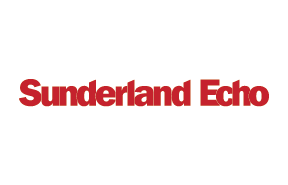 Support your Echo and become a subscriber today. Enjoy unlimited access to local news, the latest on SAFC and new puzzles every day. With a digital subscription, you can see fewer ads, enjoy faster load times, and get access to exclusive newsletters and content. Click here to subscribe.