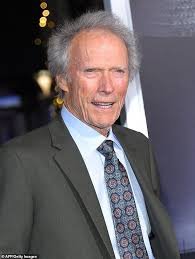 The legal action is the second the legendary actor has filed against Los Angeles-based Norok Innovation Inc. and its CEO Eric Popowicz but includes a different set of defendants, according to Law 360, which first reported the case.

“Like many of his most famous characters, Mr. Eastwood is not afraid to confront wrongdoing and hold accountable those that try to illegally profit off his name,” the lawsuit filed in California federal court says. It accuses Norok and other entities of hiding his name in metadata tags to draw online traffic to their CBD stores.