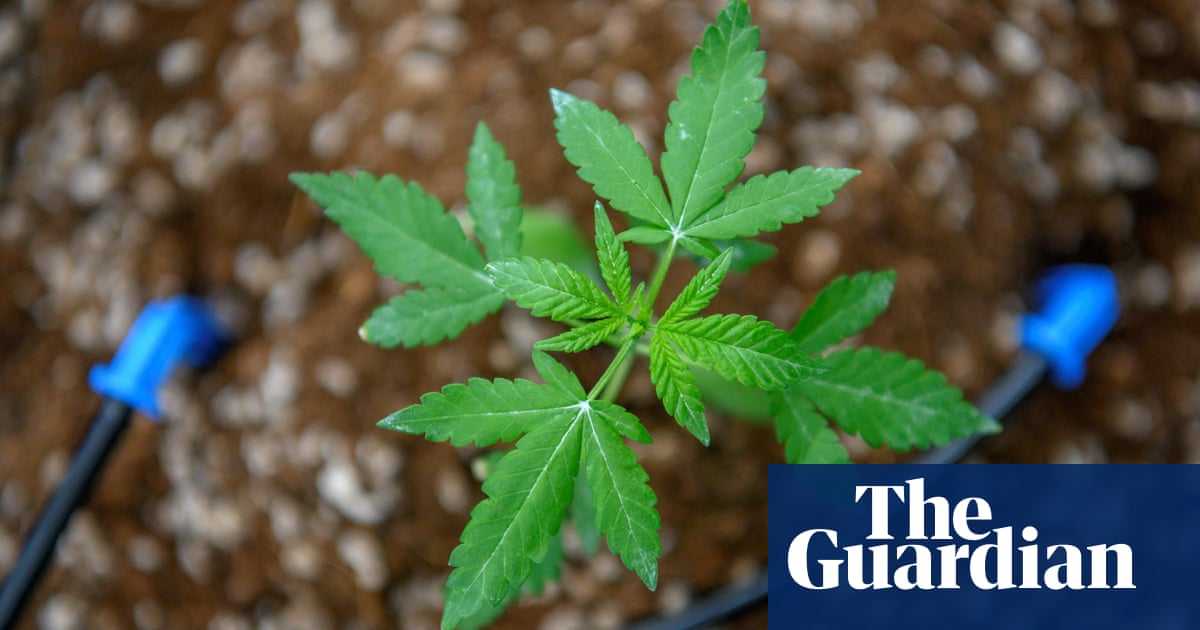 Some of New Zealand’s most experienced public health experts have thrown their support behind legalising marijuana, a week out from the country’s general election.

In an editorial in the New Zealand Medical Journal, specialists from the fields of addiction treatment, public health, health promotion and epidemiology have urged New Zealanders to tick yes in the referendum, days after a poll showed the vote on a knife-edge.

The referendum is a “once-in-a-generation opportunity” to legalise cannabis, and promote health equality, the editorial said.

Prof Michael Baker from the University of Otago, one of the key architects of the country’s successful Covid-19 response, says New Zealand had shown it was a world leader in utilising “innovative and evidence-informed approaches” to complex public health problems.

“Our prohibition model for cannabis is outdated and doesn’t work. Supporting law reform is about reframing cannabis use as a health issue which opens up new, more effective ways of minimising harms caused by this drug.”

The latest New Zealand Health Survey found that 15%, or 590,000 New Zealand adults used cannabis in the past 12 months.

Māori account for 16% of New Zealand’s population and are shown to be disproportionately affected by New Zealand’s drug laws, facing three times as many arrests and prosecutions for possession of cannabis than non-Māori.

Professor Papaarangi Reid, the head of the department of Māori health at the University of Auckland argues that legalisation would help control the potency of the drug, its price and make it less accessible to young people.

“We’re particularly concerned that Māori have borne the brunt of biased enforcement and the negative health effects of illegal cannabis,” says Reid.

“We know that Māori are three times more likely to be arrested and convicted of a cannabis-related crime than non-Māori with the same level of use. This is an unacceptably high price to pay, especially for a policy that is not effective at reducing harmful use.”

Other high-profile figures to support a yes vote for cannabis legalisation include former prime minister Helen Clark, who has described cannabis policing as “the worst waste of taxpayers’ money” and devoted significant time and resources to campaign for its legalisation.

National party leader Judith Collins has said she has never tried cannabis and will be voting no in the referendum. Prime minister Jacinda Ardern has said she has used it “a long time ago”, but has not revealed how she intends to vote.