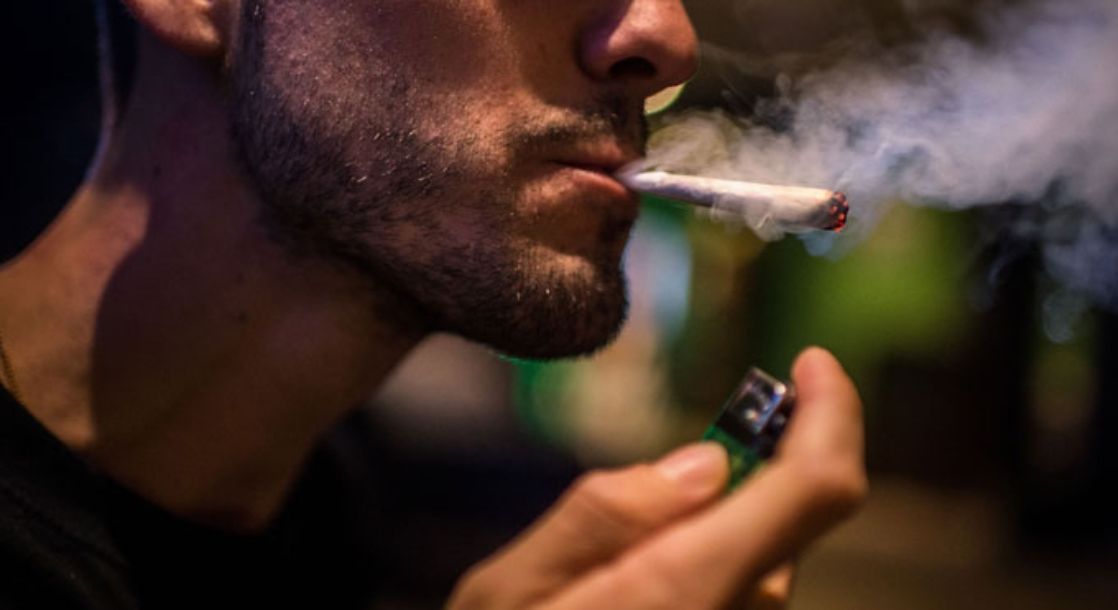 Legal weed only accounts for a quarter of all pot currently sold in Ontario, but experts believe lower prices will help convince more Canadians to buy legal pot.

Ontario’s government-run cannabis store has dropped the price of their legal flower in an attempt to gain market share back from Canada’s thriving black market.

In a new quarterly financial review, the Ontario Cannabis Store (OCS) reported that its average price for dried flower has fallen to C$7.05 per gram during the first fiscal quarter of 2020. This new pricing undercuts the average cost of flower being sold via illegal mail-order sites, which averages $7.98 per gram. Between April and June, the OCS discounted 558 different cannabis products, but further cost-reduction plans were put on hold by the COVID pandemic.

The lower prices are helping the OCS win market share from illegal dealers, but the province’s legal weed stores still have a long way to go before they can break even. Last quarter, legal sales only accounted for 25.1 percent of all weed purchases in Ontario, up slightly from 24.7 percent in the previous quarter. And although Ontario’s share of legal sales is growing, it still lags behind the national share for Canada’s legal market.

“The growth of the market in terms of the volume of product sold and percentage of the illegal market captured are both inching upwards as a direct result of the collaboration between the OCS and its commercial partners – licensed producers and authorized cannabis retail stores,” said Cheri Mara, chief commercial officer of the OCS, in a letter published with the report, according to BNN Bloomberg.

Ontario was able to drop its average price by offering large-scale bulk purchases of 28-gram value packs. These low-cost bulk value sales are gradually becoming more popular across Canada as legal retailers struggle to find a way to compete with illegal dealers, who are able to skirt licensing fees and other costs of compliance.

“This quarter marks a milestone for the sector on the critical front of pricing,” Mara said in the report, the Canadian Press reports. “Despite the challenges COVID-19 presented, our marketplace has consistently delivered strong sales through this first quarter.”

Like most adult-use countries and US states, Canada declared legal weed retailers to be an essential service and allowed them to remain open during the pandemic. Legal pot sales skyrocketed during the pandemic, and many US states and Canadian provinces broke new sales records on an almost monthly basis.

This spring, Ontarians spent around $126 million to buy nearly 14 million grams of pot. Dried flower remains the most popular product, accounting for $74.5 million, or 61 percent of total legal sales. Vaping products were the next most popular category, at 14.5 percent, followed by pre-rolls at 9.1 percent. Edibles, which only became legally available for sale in January, now account for about 4.3 percent of sales, and infused beverage sales have climbed to 1.2 percent this quarter.

But even though Ontario’s bulk weed price is now cheaper than black market weed, about 17 percent of weed buyers still said that OCS weed was too expensive, and another 14 percent said they found cheaper weed elsewhere. Another 40 percent of shoppers complained that OCS stores did not always have their favorite products in stock, and 11 percent said the legal products they bought were of poor quality.

Although it only commands a quarter of the province’s total market for weed, Ontario is constantly working to boost its share of the market. Officials recently increased the total number of legal retail outlets to 110 and allowed stores to begin selling pot seeds, while local cops continue to bust illegal shops and dealers.

Chris Moore is a New York-based writer who has written for Mass Appeal while also mixing records and producing electronic music.