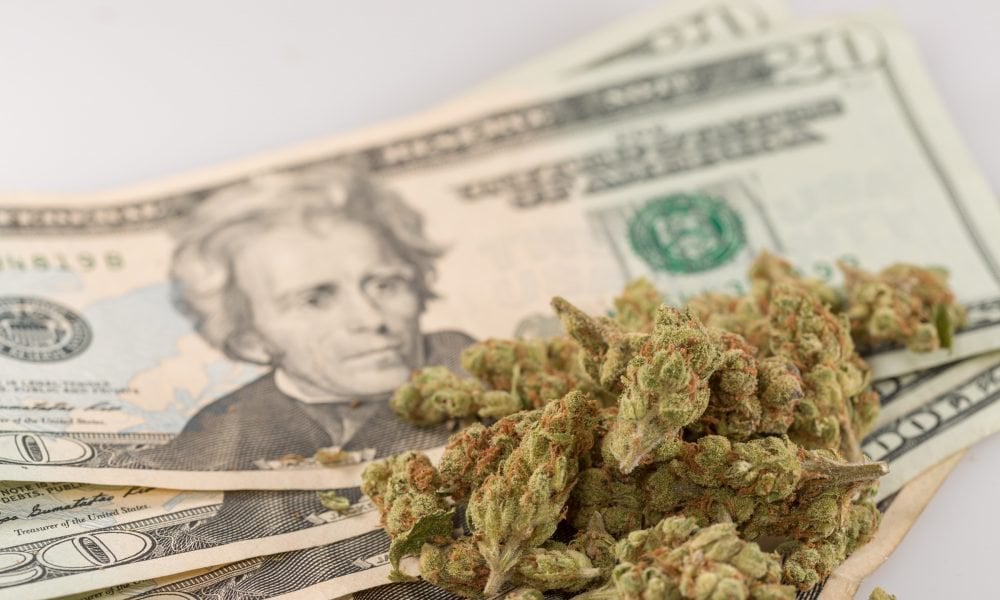 Here’s part of the draft plan that the platform committee approved: “Democrats will decriminalize marijuana use and reschedule it through executive action on the federal level. We will support legalization of medical marijuana, and believe states should be able to make their own decisions about recreational use. The Justice Department should not launch federal prosecutions of conduct that is legal at the state level. All past criminal convictions for cannabis use should be automatically expunged.”

Beyond cannabis, the drafting committee included a provision that argues it is “past time to end the failed ‘War on Drugs,’ which has imprisoned millions of Americans— disproportionately people of color—and hasn’t been effective in reducing drug use.”