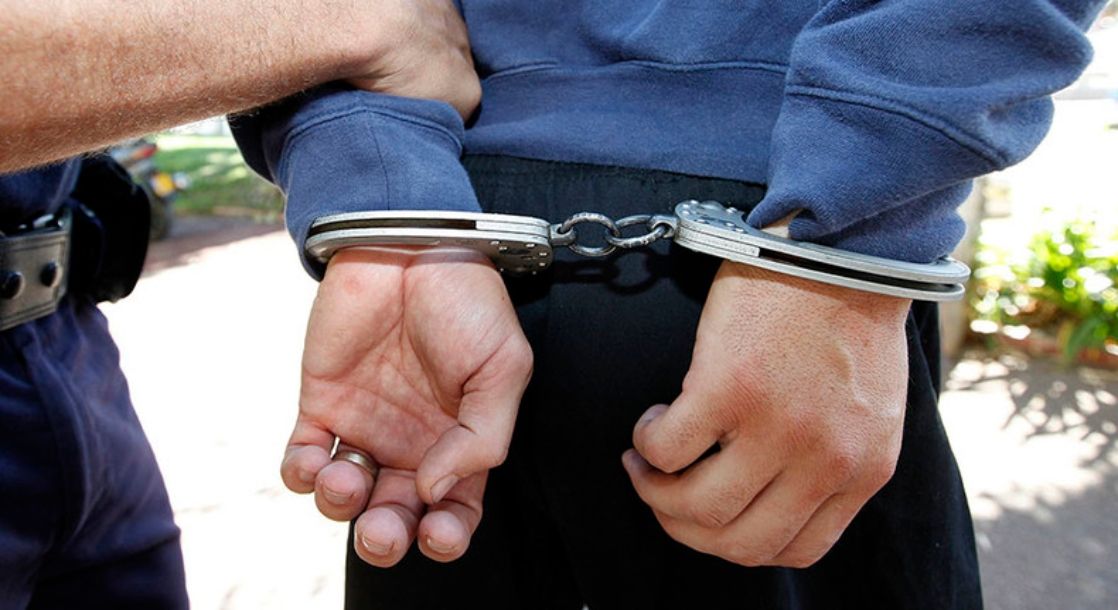 Experts believe the dramatic decrease is a direct result of the state’s approval of hemp cultivation last year — and the fact cops can’t tell the difference between hemp and pot.

Arrests for cannabis possession in Texas declined nearly 30 percent between 2018 and 2019, according to a newly released state report. Last year, Texas legalized hemp, and many observers believe that this positive reduction in pot busts is a direct result of that decision.

The Texas Department of Public Safety (DPS) reported that in 2018 the state handled about 63,000 marijuana prosecutions. In 2019, possession arrests alone dropped to just 45,000, with actual prosecutions decreasing by more than half.

Although hemp is now legal in Texas, marijuana—hemp’s cousin that gets you high—most definitely is still very illegal.

But since hemp and marijuana appear identical, cops say it’s difficult to make possession arrests since they can’t tell which plant is which without a lab analysis. And that task isn’t getting any easier, as the DPS announced in February that state crime labs would no longer test suspected marijuana substances in misdemeanor cases.

These moves appear to be part of larger cannabis policy reforms throughout Texas. The cities of Austin, El Paso, and San Antonio have enacted major steps toward decriminalization this year, with each quickly yielding constructive, popular results.

“Local law enforcement, led by district and county attorneys, have made a big (and long overdue) shift away from the traditional ‘Tough on Crime’ mentality,” Heather Fazio, director of Texans for Responsible Marijuana Policy, told Marijuana Moment. “Instead, we’re adopting a ‘Smart on Crime’ approach, focusing on real threats rather than arresting and prosecuting those who use marijuana. Now it’s time to change state law and stop all arrests for marijuana possession in Texas.”

In 2019, the Texas House of Representatives voted 98-43 in favor of a bill that would reduce the penalty for possession of an ounce or less of marijuana to a $500 maximum fine and no jail time. The bill has since been held up in the Senate by various pro-prohibition Republicans.

According to a poll conducted all the way back in 2017—well before these new measures were put into place—83 percent of Texans favored cannabis policy reform, with 53 percent in favor of legalization. Just 17 percent said they’d prefer to keep throwing people in jail for possessing plants.

Come on, Texas—finish the job and give the people what they want. It’s beyond high time to legalize weed in the Lone Star State!

Mike McPadden is the author of “Heavy Metal Movies” and the upcoming “Last American Virgins.” He writes about movies, music, and crime in Chicago. Twitter @mcbeardo