There are many talks that cannabis will become one of the key criteria for the development of the European economy. Many states are thinking about decriminalizing and legalizing weed, and there are those where this plant has already been legalized. The hemp market generates enormous revenues and attracts significant investments in the industry. For example, in Italy, 1 hectare of cannabis can earn ten times more than the same area planted with wheat. Due to the high margins, cannabis farmers can significantly strengthen their financial position and actively develop innovative technologies. 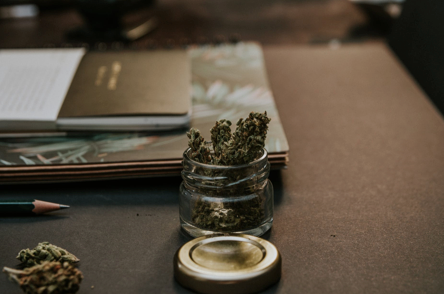 Today, the hemp industry focuses on product quality and cost optimization. Therefore, cannabis market players are trying to invest financial capital in the development of new technologies and the cultivation of new autoflower seeds like those on https://herbiesheadshop.com/collections/autoflowering. So, experts note that the legalization of cannabis will positively affect the development of the entire agricultural industry.

In some European states, marijuana is a semi-legal plant. For example, in the UK, it is used exclusively for the needs of medicine. The hemp market there reached $7 million in 2018. However, partial legalization helped attract financial investment to the industry. For example, the Oxford Cannabinoid Technologies organization began raising investment capital of $10 million. The venture capital investment organization, Casa Verde Capital from California, has already expressed a desire to invest in this project.

The forecasts for the development of the legalized marijuana market in the UK are very favorable. Venture capitalists are showing an increased interest in this industry, so there will be significant growth trends in the herb market during the next two years.

In Which European Countries Is Marijuana Legalized Now?

The German market today is considered one of the most promising for the distribution of marijuana. In 2017, the government of the country allowed the use of hemp in medicine. The Motley Fool Center conducted research work, according to the results of which by 2022, cannabis sales in Germany will reach $1.6 billion. 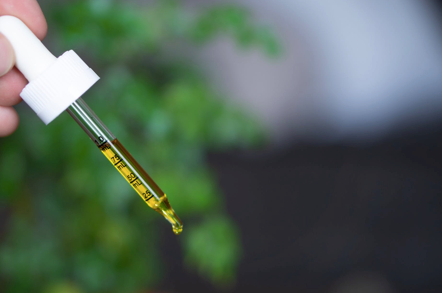 This year another ten countries are ready to make the status of this herb completely legal. Opening up new markets for cannabis immediately attracts investments. This year, the legal status of the herb may well become legal in Luxembourg and France.

In Europe, the cannabis market is at the very beginning of its development. Specialists of the Grand View predict that in 2025 the total profit on the marijuana market will reach $146.4 billion. The share of the European market in this volume will be 55.6%. This niche is still free, so many companies are looking to fill it with new startups.